Got an unemployment problem? Blame illegal immigrants or better yet blame the lazy unemployed, not the corporations sitting on record profits and cash reserves who discriminate against the unemployed. Got a problem with underwater mortgages? Blame American Dream-seeking homeowners, not the financial experts who made ill-advised loans. Got a budget deficit? Blame it on tax-and-spend Democrats and welfare-collecting parasites, not Republicans who cut taxes while increasing spending to support two wars and ushered in the Great Recession. 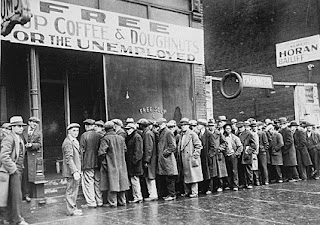 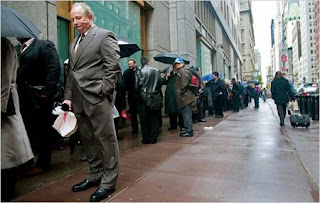 Blaming the victim is standard operating procedure for pandering right-wing politicians. Demonize some out-group. Blame our problems on them. Repeatedly claim, contrary to the facts, that "they" are enjoying advantages "we" are not. Play up the unfairness angle and as the Ultimatum Game predicts many people will support policies that punish others rather than policies in their own best interest.

Panderbear is aware of the apparent contradiction that the same Republicans who ignore the exploding income divergence have nevertheless managed to internalize the lesson of the Ultimatum Game. Perhaps out of hubris they think they and their rich corporate allies have nothing to fear from Occupy Wall Street rabble and their sympathizers. Perhaps it is just wishful thinking, whistling past the graveyard.

Be that as it may, conservative ideologues have clearly mastered the Ultimatum Game's essential lesson. Convince voters that they are being treated unfairly, that one out-group or another is getting something they don't deserve, and the primate reflex to punish, rather than do the logical thing, will take over.

Email ThisBlogThis!Share to TwitterShare to FacebookShare to Pinterest
Posted by Panderbear at 8:49 AM