Martin Luther King Jr. said, "The arc of the moral universe is long, but it bends toward justice." Are you content to spend your online life commenting in fora populated by trolls and filled with half-baked opinions and sharing trivialities with followers and friends? Or do you want to bend the arc of the moral universe? Panderbear invites you to join us at  Liar! Liar! and make a difference. 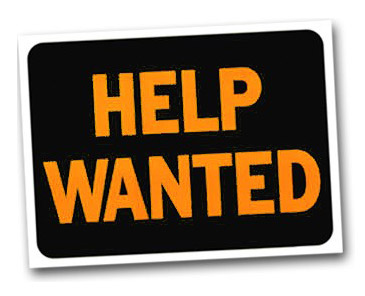